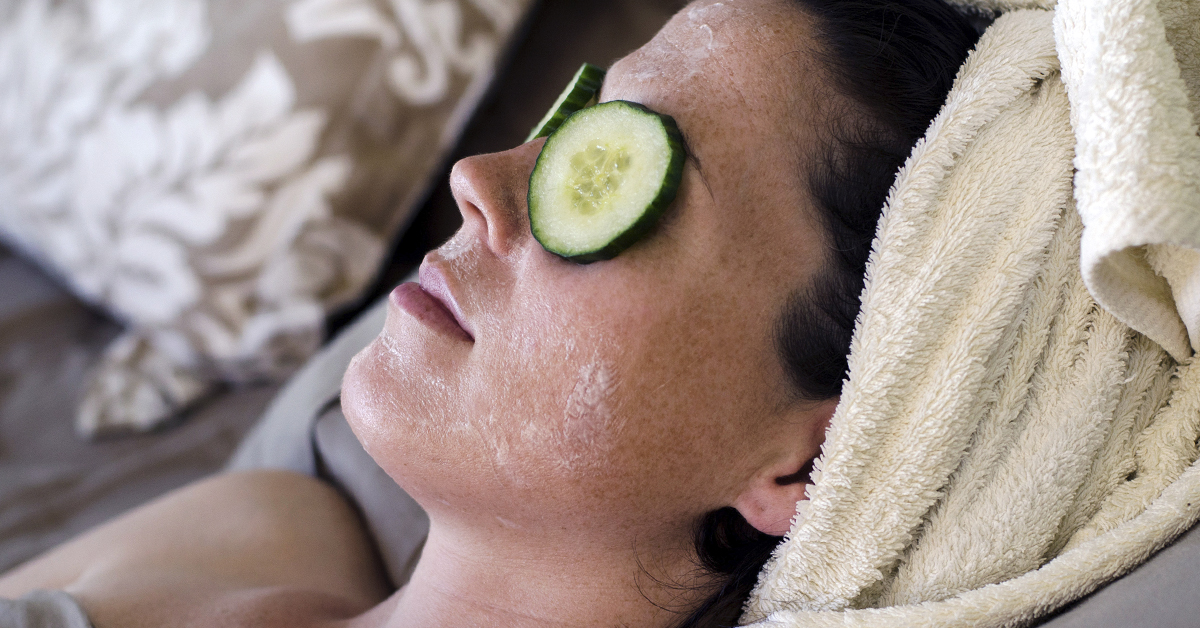 If you buy something through a link on this page, we may earn a small commission. How this works.

Are dark circles a serious health problem? Not really, but many people feel that dark circles under their eyes make them look tired, older, or unhealthy.

There are a number of methods — both natural and medically prescribed — that people use to get rid of, or lessen the appearance of, dark circles under their eyes. Although not all of these treatments are permanent, with maintenance and consistency they will help reduce the appearance of dark circles.

Although dark circles under your eyes are most commonly caused by fatigue, there are other causes as well, including:

Another cause of dark circles is the natural aging process. When you age, you tend to lose fat and collagen, and your skin often thins. This can make the reddish-blue blood vessels under your eyes more prominent.

Also, as people age, they commonly develop puffy eyelids or hollows under their eyes. Sometimes these physical changes cast shadows that can appear to be dark circles under the eyes.

There are a number of ways that people report they’ve eliminated or reduced the appearance of dark circles under their eyes. Everybody is different, so some of these remedies might not work for you.

As with any treatment, it’s always a good idea to review your plans with your doctor before testing them out on yourself.

Fatigue and a lack of sleep can cause dark circles under your eyes. It can also make you look paler, which might make your dark circles appear darker. Make sure you’re getting seven to eight hours of sleep each night and practicing good sleep hygiene.

When you sleep, try extra pillows under your head to lessen the puffiness of fluid pooling in your lower eyelids.

Sometimes dilated blood vessels can darken the area under your eyes. A cold compress can cause the blood vessels to constrict, which may result in a lessening of the dark circles.

Reduce or eliminate sun exposure to your face.

There are a number of over-the-counter moisturizers that might help you with the dark circles under your eyes. Many of them contain caffeine, vitamin E, aloe, hyaluronic acid, and/or retinol.

Proponents of natural healing suggest chilling thick slices of cucumbers and then placing the chilled slices on the dark circles for about 10 minutes. Then rinse the area with water. Repeat this treatment twice a day.

Natural healing advocates suggest mixing equal amounts of almond oil and vitamin E and then, just prior to bedtime, gently massaging the mixture into the dark circles. In the morning, wash the area with cold water. Repeat the process nightly until the dark circles disappear.

A 2015 study showed that placing a pad (which contained a mixture that included caffeine and vitamin K) under the eye resulted in a reduction in wrinkle depth and dark circles.

Natural healers suggest soaking two teabags — use caffeinated tea — in warm water and then chilling the bags in the refrigerator for a few minutes. Place a bag on each eye. After five minutes, remove the teabags and rinse the area with cold water.

Your doctor might offer a medical option, depending on their diagnosis of the cause of the circles under your eyes. That recommendation might include the following.

To lighten under-eye hyperpigmentation, a dermatologist might prescribe a skin-lightening cream with azelaic acid, kojic acid, glycolic acid, or hydroquinone. Some of these creams, in formulas with lower percentages of the active ingredient, are available over the counter.

Laser treatments use heat energy to vaporize damaged cells. The darker pigment under the eyes can be targeted. Along with lightening darker skin tones, laser therapy may induce new collagen formation.

A hyaluronic acid-based dermal filler such as Restylane or Juvederm can be injected into the tissue under the eye by an ophthalmologist, dermatologist, plastic surgeon, or specially trained healthcare provider. Fillers help with volume loss under the eye, which can cause dark circles.

If swelling and discoloration appear under only one eye, you should talk to your doctor about it, especially if it appears to get worse over time.

Although having dark circles under your eyes typically isn’t a health concern, you might want them to disappear for cosmetic reasons.

There are a number of home remedies and medical treatments for removing or reducing the appearance of dark circles. You should check with your doctor to see which one is best for you.

16 Mistakes That Are Making Your Breakouts Worse